Update 3 June: There are more than 8 cats to neuter, at least 10 to 16 cats. More pictures and update on a later post when we visit on Friday 4 June. We have so far raised enough to neuter about 9 cats. We still need your financial support. $30 can neuter and board 1 male cat, $65 1 female cat likewise.

After much discussion, and groundwork by Melissa, we will be helping to neuter the stray cats at Joo Chiat Complex on 5 June, Saturday, 10pm.

Melissa went to pay a visit to the feeders of the area to let them know our plans, as well as do a cat-count of the stray population there. Here are some pictures she took, about 8 cats sighted. 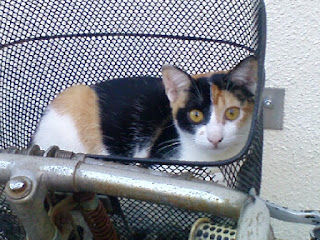 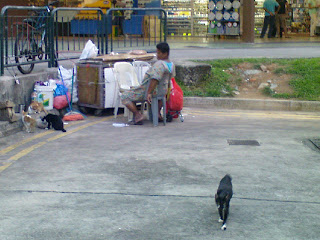 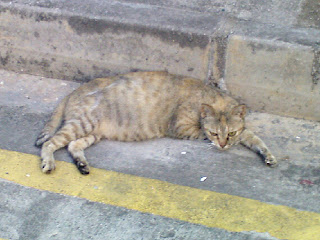 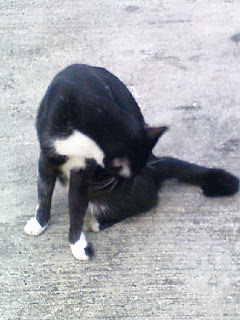 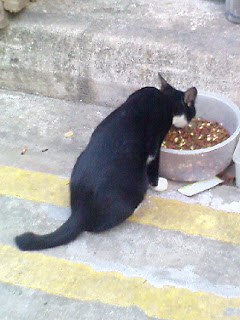 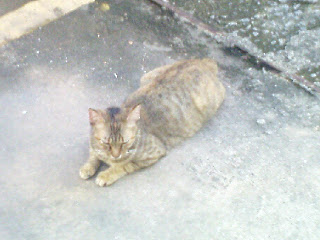 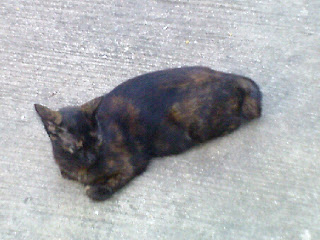 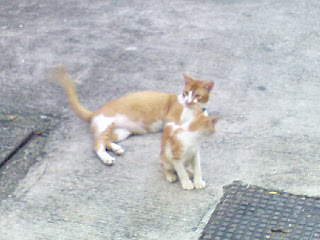 So far we have managed to raise the funds for about 7 of the 8 cats sighted.

Also, next week on an afternoon Aswat, myself and Hazrul – one of our student-volunteers – will be going to talk to the Malay Village management about entering their premises to sterilise the cats there. The situation at Malay Village is even more dire than at Joo Chiat Complex – there have been a few more births again there lately, and one cat even died from giving birth. If the talks fail we will be sterilising the resident strays around Aswat’s cousin’s shop at Malay Village to begin with, but we hope the talks will work out. At the same time, we will reconnaissance the Joo Chiat Complex cats again to ascertain how many cats of each gender to see if we need to raise more funds for this cat population.