On Thursday Andy and I took our TKGS volunteers to Malay Village to check out the stray cat population there. Rumour had it that many cats there were reproducing and kittens were falling ill from cat flu’. It was also a perceived hard ground to educate well-meaning shop owners who feed the cats but do not sterilise due to misconceptions about the moral implications behind it. (Read more on our Sterilising Your Cat FAQs post).

So we took what we thought had to be a covert reconnaissance inside Kampung Melayu, just across the street from Joo Chiat Complex where we held a TNRM operation at early this month.

Upon asking more, we found out that many of the kittens that were born in Malay V not long ago have been taken away by folks, probably adopted by the shop owners’ families. There is no kitten population inside Malay V at the time of our recce.

We plan to do another recce in the evening time. The Malay Village is open till 11pm and the same security staff we spoke to can be around to show us where the cats come out at night time if we plan our visit during his or his colleagues’ night shifts.

As of Thursday, we spotted 8 cats, 3 of which are tipped-eared neutered as shown below. 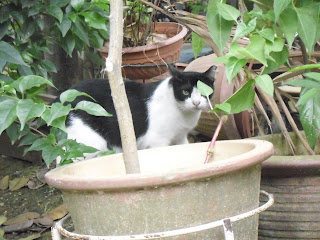 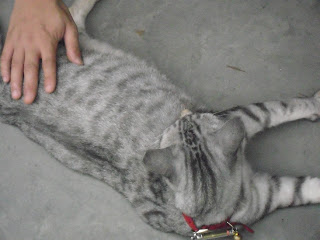 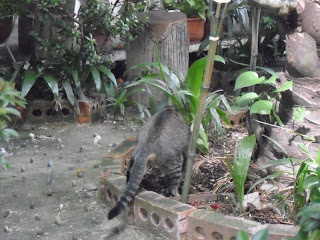 Well the third cat pictured as above was caught in the moment while he was about to do his business so we couldn’t get a shot of his tipped ear.

There are 5 cats not tipped-eared, 2 of which eluded the camera and went hiding under a canvas sheet – 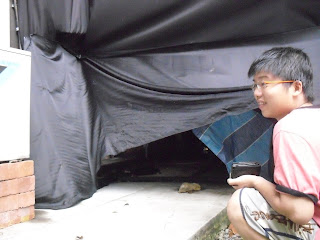 And the other 3 entire cats – 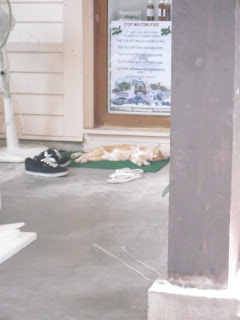 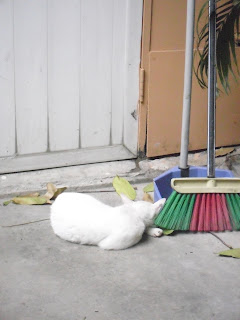 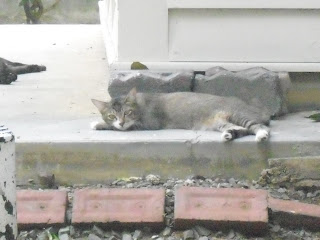 We will get a more accurate photographic account after we go for our second reconnaissance in the night.

Malay V will be a bit of a maze to conduct the trapping part of TNRM – rebuilding debris, hiding spaces under the huts, bushes. There will have to be a lot of pre-TNRM feeding sessions to know the cats’ territories and to befriend them beforehand. Exciting work ahead!