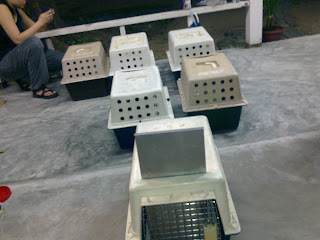 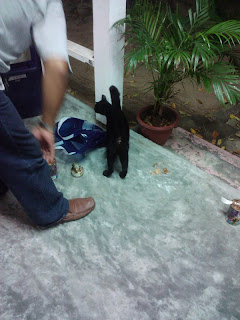 Tonight we went to Malay Village to trap for neutering the stray cats that were yet to be sterilised. On our previous reconnaissances we counted 17 cats, and have identified two major locales within the Village that the stray cats gather round at. We targetted one of the areas tonight and caught 6 cats to be neutered tomorrow. 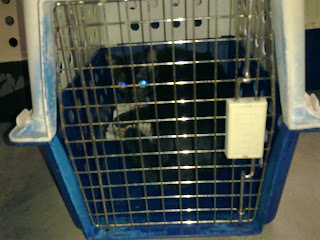 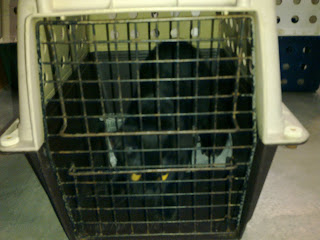 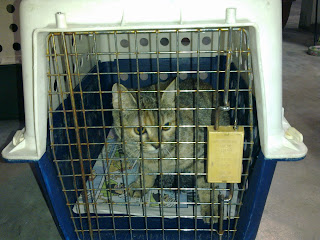 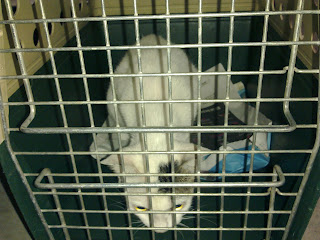 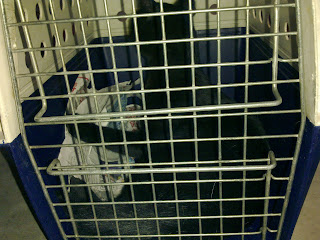 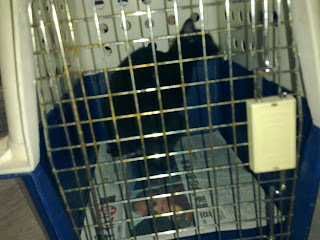 It could have been 8 cats tonight but we had a minor altercation with a tenant in Malay Village that didn’t want us to sterilise the cats. They shooed away one of the cats that nearly went into our trap and refused to let go of another, saying that they will bring home the cat and take care of the resulting kittens. The Malay Village management was there to mediate the situation but we still couldn’t get hold of those two cats that were left out of count.

On Saturday we will release the cats from tonight and hopefully trap the remaining cats that are not yet neutered, nearer to the food court side of the Village.