Following up from our previous recce last Thursday, we visited Malay Village again to do a cat count, this time after dark. We arranged our recce last night with the full support of the Malay Village management and were able to touch base with the management of the kampung. We were also escorted by the security staff who knew the grounds so we could go to where the cats regularly hang out.

We also heard from the Malay V staff that previously there had been volunteers doing TNRM in Malay V but they stopped the work after a few cats. This probably accounts for the 4 tipped ear cats we spotted on both our reconnaissances.

Last night we saw many more cats. I tried to make sure they weren’t the same 8 cats we spotted last week. Yesterday we saw 1 tipped-eared cat, the rest not tipped-eared. About 12 in total. Adding to last Thursday’s count that makes 17 cats needing neutering. They are rather skittish, so there aren’t many good shots but I took photos of the sites where the cats were seen – 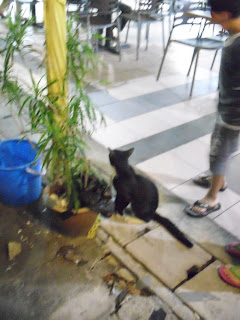 Black and white cat at the food court 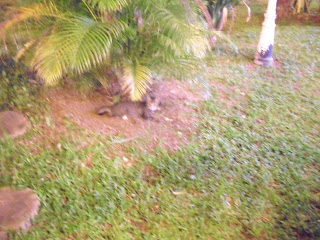 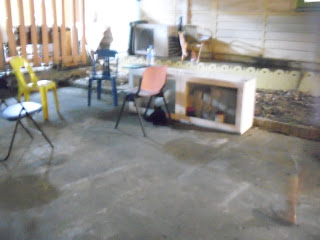 Black cat hiding in furniture outside the prayer room 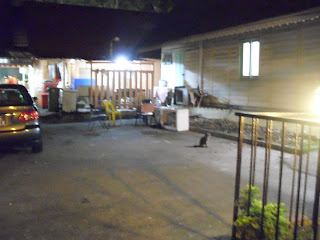 Also outside the prayer room, the black cat’s friend that ran away when we went close 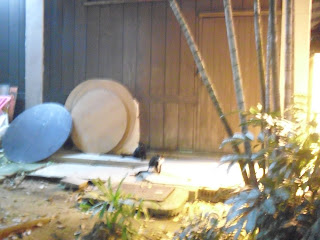 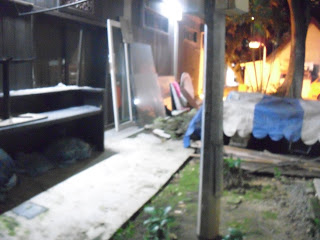 This mini-dumpsite is where the two cats above hid in from us, you can see the silhouette of one of them 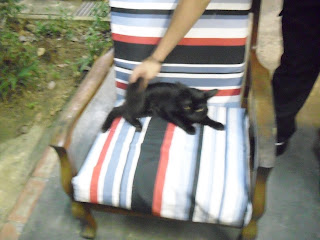 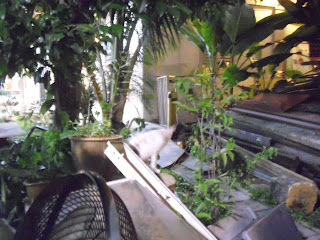 One of a pair of siblings about 5-6 months of age, white with grey, hiding in debris 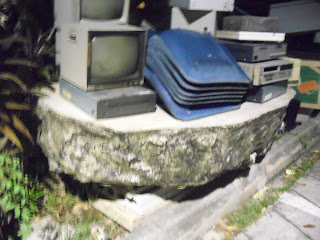 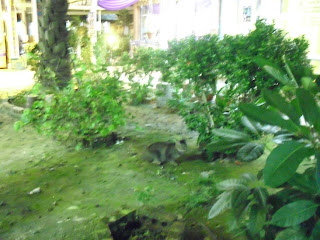 Tabby cat hanging out in grass patch near food court 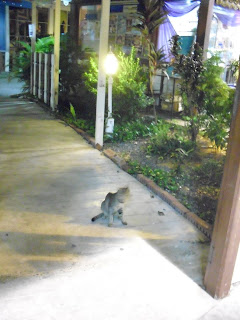 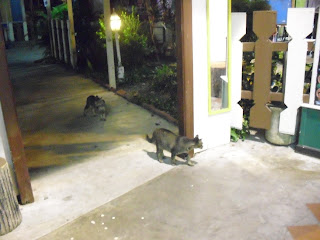 Two tabby cats likely a male-female pair about to mate

Right now we are pending setting a date because we need to secure sponsors and donors for this Malay Village cat sterilisation project. We are hoping to conduct the neutering sometime in end-July.

If you are keen to donate towards this cause, do donate specifying that your gift is for the Malay Village cats’ neutering.