We received an email from Joanne, a caregiver of cats in the Lengkong Tiga private estate near Kembangan. Recently she noticed a mass transitory migration of stray cats into her estate, and she traced their migratory pattern back to where they originated from, which turns out to be Jalan Ismail, off Still Road (opposite Eunos Crescent).

She noticed an elderly auntie feeding the cats at around half past seven to eight in the evenings at Jalan Ismail. When we responded to Joanne’s email appeal to us, we met the same auntie there tonight, clearing up after feeding the cats.

We spoke to the auntie, and she said that she spent all her savings sterilising the cats in her own estate across the road, and she was grateful that we proposed doing the neutering of the cats in the Jalan Ismail estate, as the population is growing. Many of the kittens died along the way, else there would be even more.

Together with her we did a count of about 12-15 entire, ready to neuter cats in total along Jalan Ismail. A quick phone call to Damy, and we arranged for a trapping to be done at 7:30pm tomorrow night, Sunday 19 Sept, and alternatively a contingent date on Thursday 23 Sept if plans fall through (rain, schedule) or if an additional trapping session is required.

We can do the TNRM of Jalan Ismail so quickly owing to the generosity that overflowed from last month’s appeal for sterilisation fund donations at Bendemeer, and Cat Welfare Society sterilisation reimbursement cheques which go straight back to our sterilisation fund. All funds earmarked for sterilisation through your donations will be carried forward into the next TNRM project (at a current rate of one project per month) unless you specify otherwise. So do keep the generosity going, it really makes a difference for the cats on streets! We have recced two sites hence, in Ubi itself, and at a factory at Kallang Way, but neither locales have a viable population of stray cats that require TNRM intervention after investigating.

Here are some of the pictures of the colony of cats at Jalan Ismail, taken by Andy. 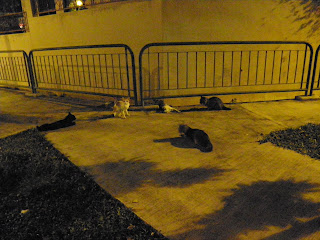 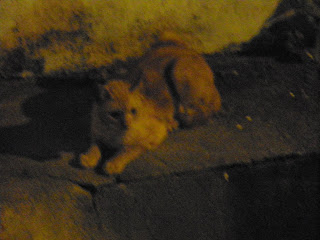 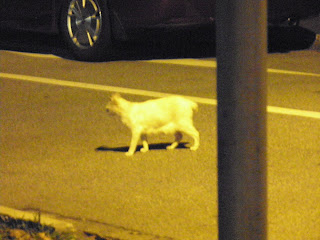 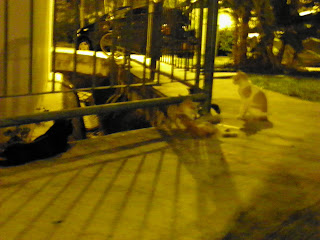 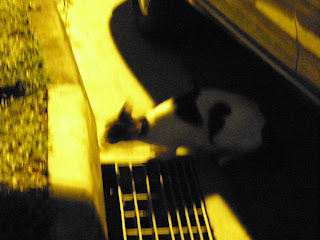 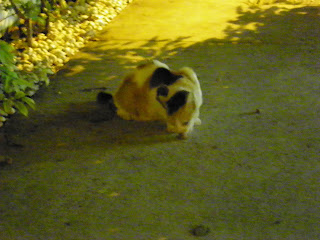 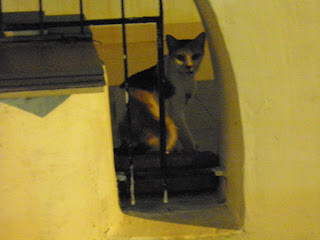 Kudos to Joanne for identifying this TNRM need so we could step in and fill it. Do keep us posted of TNRM needs that we can help in that are in our vicinity. Reports on the trapping when it’s done!