Tonight we trapped 10 stray cats at Jalan Ismail, at a corner of one of the landed houses. This corner is one of the the two corners we identified two major colonies of strays. We will be doing the second corner next Sunday, 26 Sept at 7:30pm.

Out of this particular corner-colony, we were eluded by 2 cats, a male, and a female who gave birth not long ago whose kittens died. Both of them did not want to enter the traps and also eluded Damy‘s net.

There was one young female on heat and Damy managed to catch her while mating with one of the males nearby. The other male who was waiting in line watching was the black male cat that eluded us the whole night. 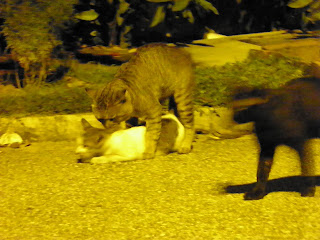 Damy had to use the net to trap this mating couple so we could trap two at the same time. 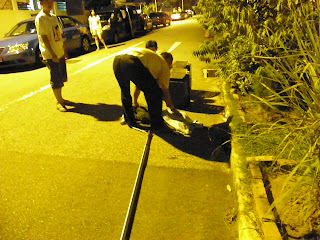 Not easy thereafter to transfer the cats from the net to the carriers, but Andy helped Damy restrain one cat with a towel while the other was being transferred to the carrier. No scratches or bites happened to any of us tonight!

Here are the mug-shots of the 10 cats caught tonight. They will be released on Tuesday in the afternoon so the cat-feeder can feed and manage them thereafter. 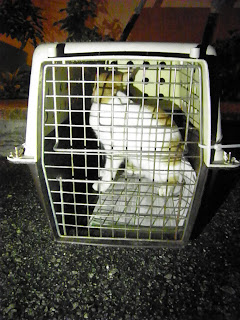 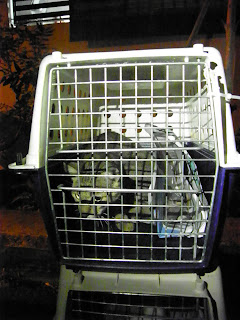 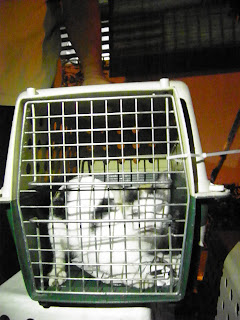 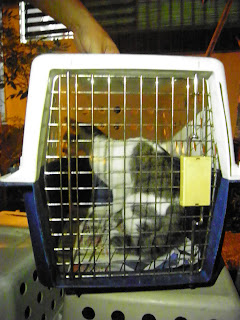 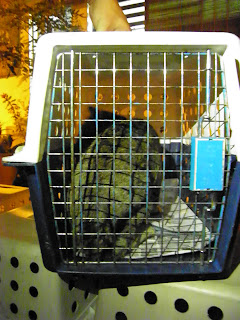 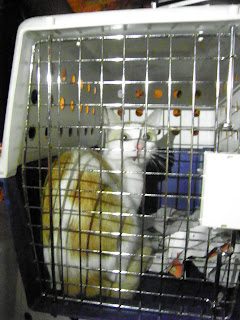 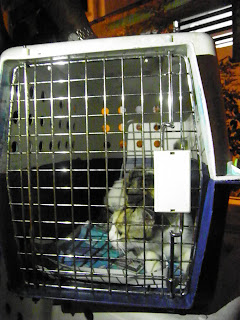 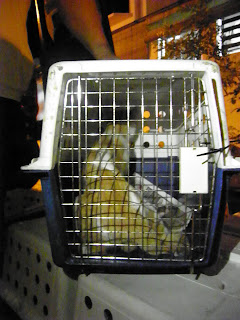 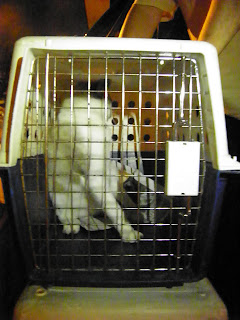 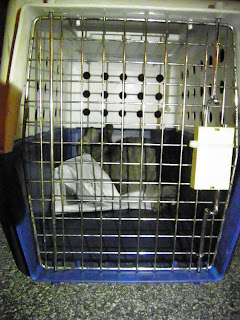 The cat-feeder auntie was very cooperative and we arranged to do the second corner of Jln Ismail next Sunday, with Damy advising her to feed less on Saturday and of course not to feed at all till we arrive on Sunday and only feeding the remaining cats after our second round of TNRM. It makes the trapping process much easier.

Will post the bills and receipts of tonight’s trapping and sterilisation on our blog when we get them from Damy next Sunday. We will also be claiming CWS sterilisation reimbursement for this TNRM project, filling them in on the cat-feeder auntie details so they can track the progress of the Jalan Ismail cat colony, and the funds reimbursed will return to our sterilisation fund for future once-a-month TNRM projects in our vicinity.