We received news of a pressing sterilisation need in the AMK industrial estate colony of stray cats, specifically in Industrial Park 1.

After a reconnaissance conducted by our Sterilisation Volunteer, it was found that about 12-15 cats reside at blocks 4023 and 4024 alone. Most of them hide in back alleys where there are moving cars, crates and heavy machinery, as well as welding works going on continuously.

Unfortunately, not all the 15 cats could be captured on camera as a lot of the cats hide inside the shops/flat factory spaces. Here are some of them that decided to come out last Thursday during the reconnaissance, most of them at block 4024. 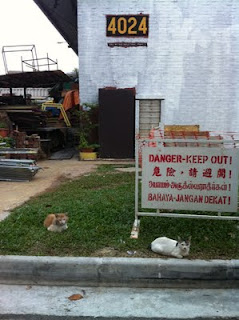 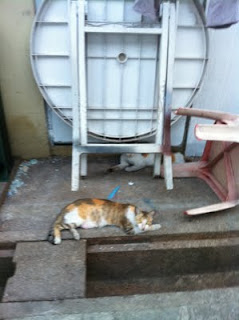 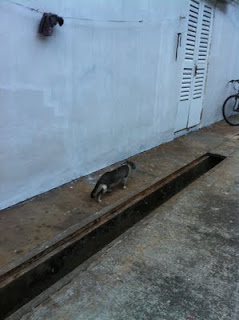 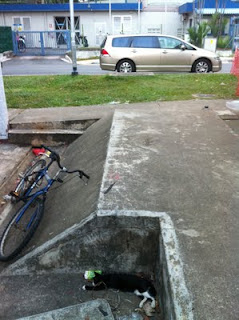 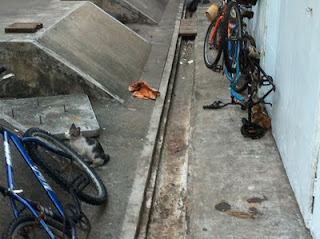 We will be conducting a first round of TNRM at this area of blocks 4023 and 4024. The feeder has managed to sterilise some females here already so the population here is mostly male.

We haven’t managed to fully recce the blocks of 4025-4028, we will have to go as a group to recce the cat situation completely. There are more cats at these other blocks, we just don’t know how many exactly at this point. So there will definitely be more than one round of TNRM at this site after we complete the first round.

We are hoping to conduct the first round of TNRM this weekend as soon as we can confirm a date with Damy. Will update once date and time is confirmed!

Update: TNRM round 1 at this colony will be at 6pm on Friday 15 July.