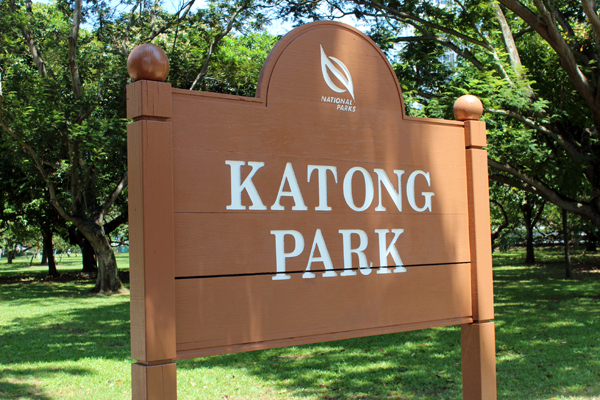 Hey everyone! Sarah here posting on the Pets Carnival last Saturday at Katong Park. Love Kuching and The Waterdish had a booth at the carnival itself and we set up quite early before it would start. 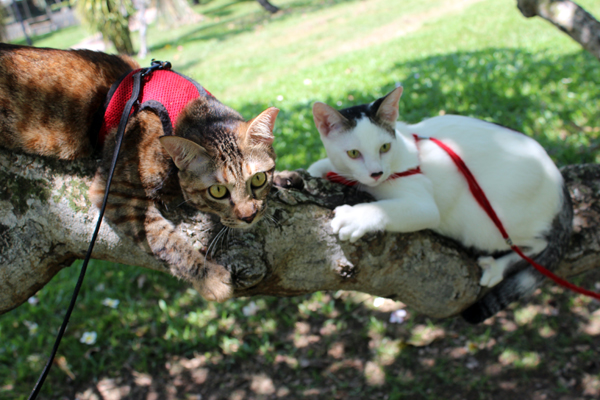 Have a picture of Chanel and Braveheart hanging out on a tree and chilling while the stage and  the other booths were being set up. 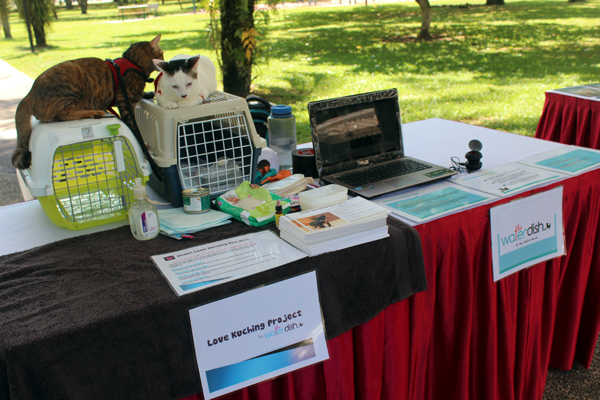 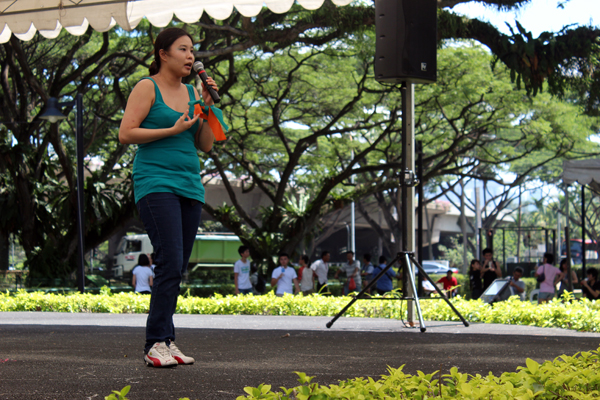 First up on the programme was Elaine (of Love Kuching, sponsored by The Waterdish) giving a talk on how emotions would affect your cats!

They can sense when you’re stressed, need cheering up and would at times come to comfort you if so. 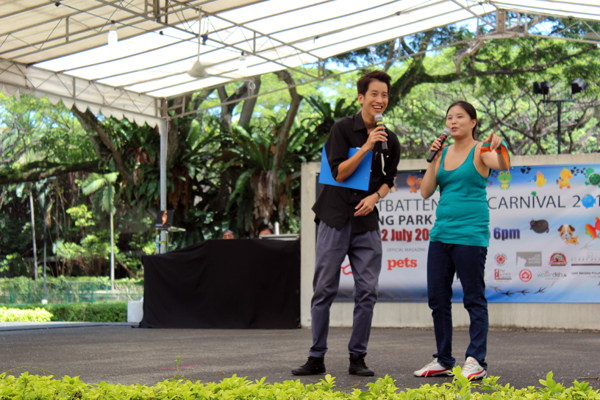 Benjamin was the emcee for the day and there were also prizes to be had if you answered the quizzes about pet care or the various animal welfare societies that were at the carnival. 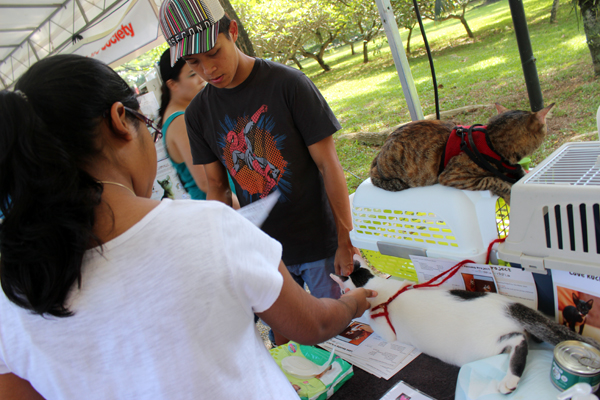 As for Love Kuching and the Waterdish, we gave out our flyers and samples of dog food and cat food for the people there since we were both sharing a booth.

Elaine and representatives of the Waterdish gave advice to passersby who asked about pet care and what sort of food or suppliments were good for their furry friends. 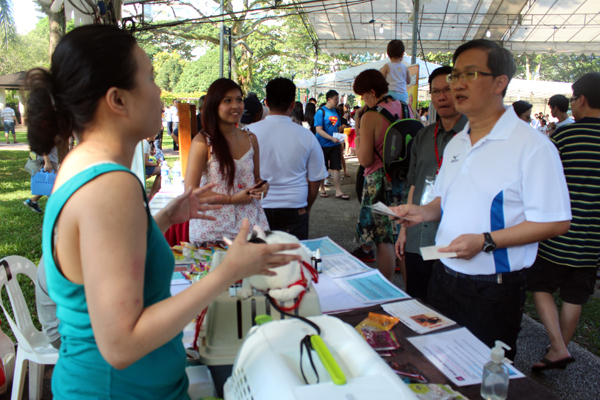 Member of parliament, Lim Biow Chuan for Mountbatten SMC came by the booth too! He was the guest of honor for the carnival and was impressed by what we do.

That’s it for this Pets Carnival! The next big event we’d be at is the NUSPEACE Animal Welfare Symposium in August at NUS.